Brew your best beer EVER. Save 10% on Brewer's Friend Premium today. Use code TAKE10. Sign Up ×
Your browser (Internet Explorer) is unsupported. Use a modern browser for more security, speed and the best experience on Brewer's Friend.
Want no ads? Go Premium and unlock all our brewing tools!
Home
»
Homebrew Beer Styles
»
Weizenbock

A strong, malty, fruity, wheat-based ale combining the best malt and yeast flavors of a weissbier (pale or dark) with the malty-rich flavor, strength, and body of a Dunkles Bock or Doppelbock.

Flavor Profile: Similar to the aroma, a medium-high to high malty-rich flavor together with a significant bready-grainy wheat flavor. Paler versions will have a bready, toasty, grainy-sweet malt richness, while darker versions will have deeper, bready-rich or toasted mal

Ingredients: A high percentage of malted wheat is used (by German brewing tradition must be at least 50%, although it may contain up to 70%), with the remainder being Munich- and/or Vienna-type barley malts in darker versions, and more Pils malt in paler versions. Som 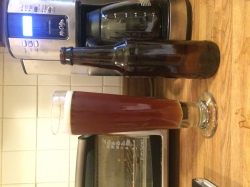 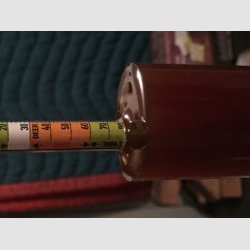 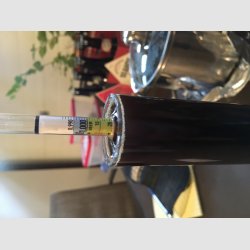 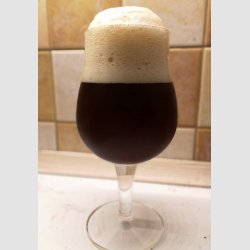 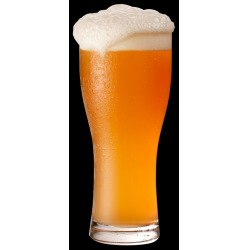 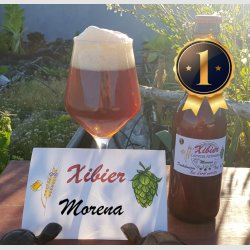 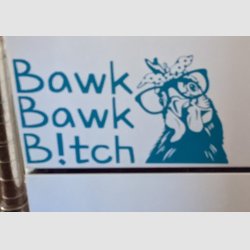