Brew your best beer EVER. Save 10% on Brewer's Friend Premium today. Use code TAKE10. Sign Up ×
Your browser (Internet Explorer) is unsupported. Use a modern browser for more security, speed and the best experience on Brewer's Friend.
Want no ads? Go Premium and unlock all our brewing tools!
Home
»
Homebrew Beer Styles
»
Old Ale

An ale of moderate to fairly significant alcoholic strength, bigger than standard beers, though usually not as strong or rich as barleywine. Often tilted towards a maltier balance. &quot;It should be a warming beer of the type that is best drunk in half pints

Flavor Profile: Medium to high malt character with a luscious malt complexity, often with nutty, caramelly and/or molasses-like flavors. Light chocolate or roasted malt flavors are optional, but should never be prominent. Balance is often malty-sweet, but may be well hop

Ingredients: Composition varies, although generally similar to British Strong Ales. The age character is the biggest driver of the final style profile, which is more handling than brewing. May be aged in wood, but should not have a strong wood character. 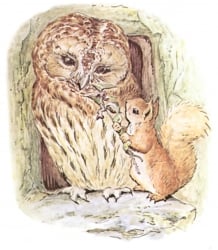 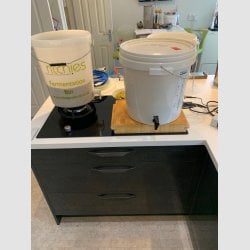 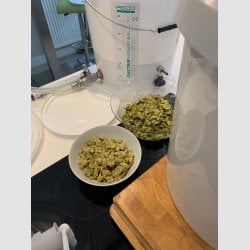 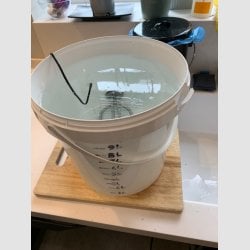 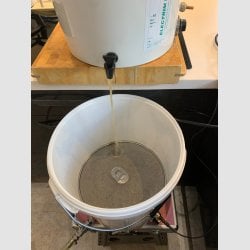 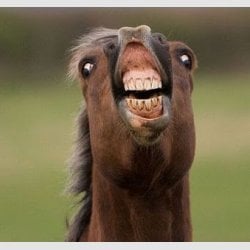 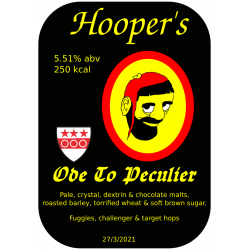 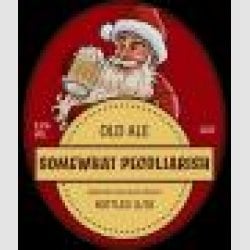