Earlier this year, a fellow named Brian reached out to us for a collaboration project. He’s a very cool guy, an award winning brewer, and happens to be the owner of The Brew Mentor, a home brew store in Mentor, Ohio. Brian had an idea that makes brewing easier for extract brewers who are pressed for time. The idea of a 15 minute boil is not new, but Brian has some twists on it and designed several recipes that fit best with the process.  We brewed around the same time, sampled our beers over the phone, and compared notes.

The idea is simple: get the best beer possible with only a 15 minute boil. This saves 45 minutes on brew day, and can cut the entire process to under an hour and a half. With a good chiller and refrigerated top off water, Brian got a 2.5 gallon batch done in 67 minutes:

We did two different recipes. The first, dubbed Easy Blonde is a light sweet blonde ale that uses Amarillo – prefect for summer. The second is Pale Face, a smooth caramely beer with an amazing Simcoe aroma and flavor. We can confidently say that both brews turned out great! In fact, Pale Face won silver in a home brew competition! Don’t expect to impress your hop head friends with these beers. They are not bitter by any means, but in my opinion qualify as crowd pleasers.

This class of recipe is prefect for on the go people to brew up one evening a couple weeks before a tail-gater.  Football season is here!!! 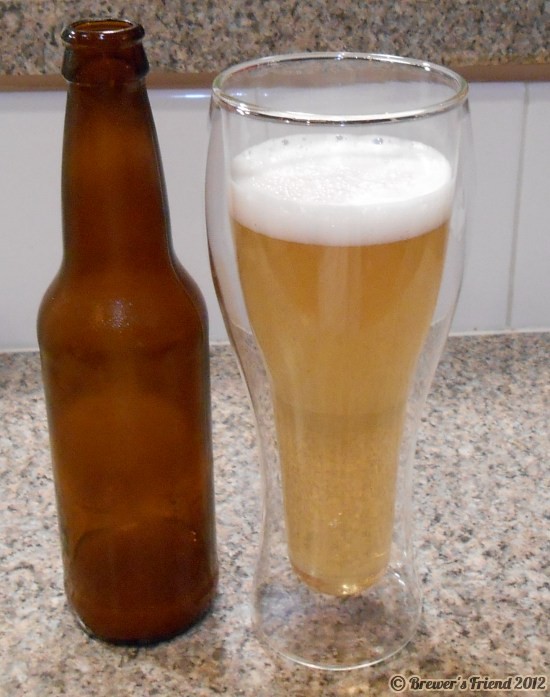 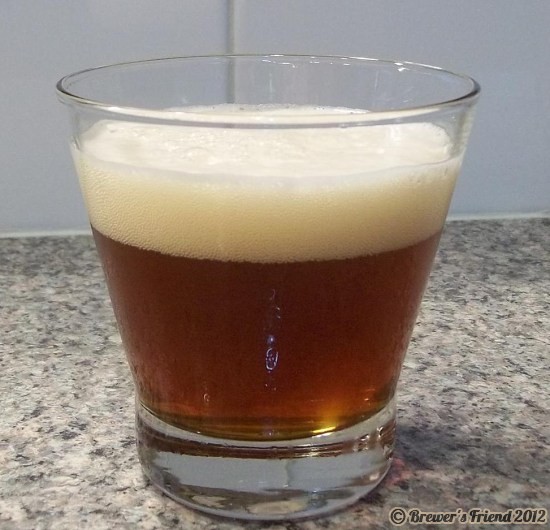 I’ve never been so pressed for time when brewing. Ever time I turned around it was time to do something else. I’ve gotten accustomed to that nice slowdown period between the first hop addition at 60 minutes and the next (usually at 30 minutes or later).

To make up for the painful reduction in IBU levels, Brian is also working on an all grain, 90 minute boil American IPA called Bitch Slap.  At 125 IBUs and 9% ABV, that should compensate nicely for all the light beer we made lately!

For more tradeoffs in home brewing, remember when it comes to better, faster, and cheaper beer: Pick two and you’ll be fine!