Something has been stirring, or brewing rather, in the Whiteaker neighborhood in Eugene, Oregon (go Ducks! – ranked No. 1 in Football, AP). No, not football, even though we did just STOMP UCLA yesterday, it is Ninkasi Brewing Co an aggressive craft brewer, which is quickly rising to the top of the north west beer scene. The latest Ninkasi expansion is their new brew house and attached tap room. I dropped by for a taste and took some pictures. 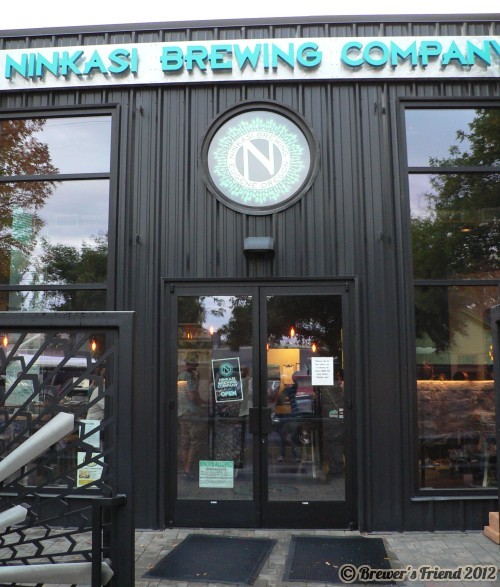 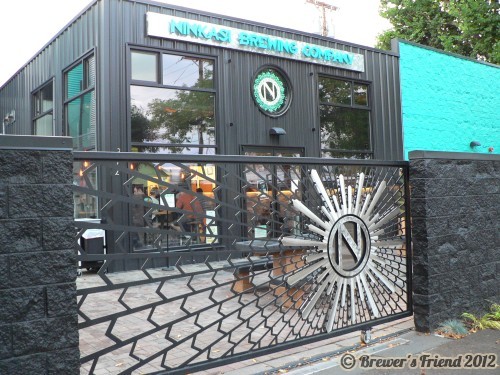 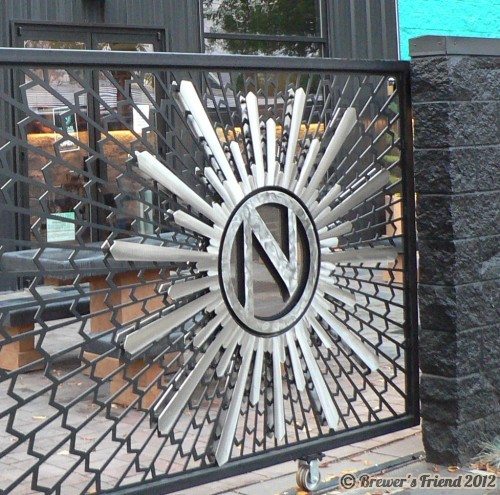 When I first heard the name Ninkasi a few years ago, it sounded Japanese to me. It turns out the name comes from a Sumerian goddess of beer. Apparently she brewed daily! There’s also an asteroid named 4947 Ninkasi somewhere in outer space.

Anyhow, back to present day, the tasting room is the best place to try fresh Ninkasi beer. The first thing I noticed on both my visits was the sanitary smell (ammonia?). Hey, sanitation is a good habit to be in for a brewery. I’ve been in much danker smelling brew houses, which I won’t name, but you know what I mean (nudge nudge). 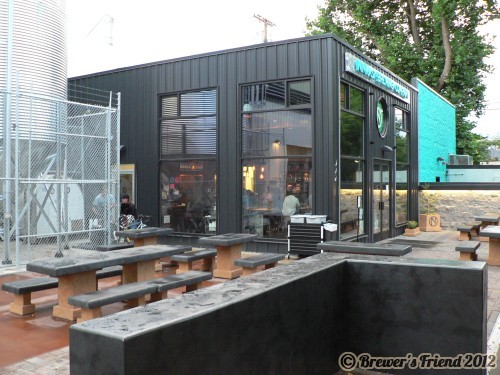 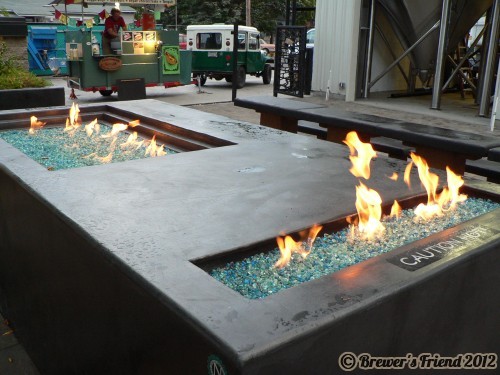 The fire pit is pretty cool to look at. The more I drank the more I thought about waving my hands over the flames, NOT A GOOD IDEA!!!! 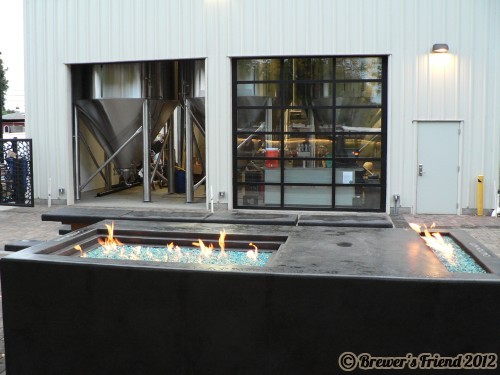 The tap room is open 7 days a week. They offer a sampler set of their main beers, pints, and seasonals. I have to say the Tricerahops Double IPA is my favorite. They also have a basic food menu, so bring your appetite and make an evening of it. 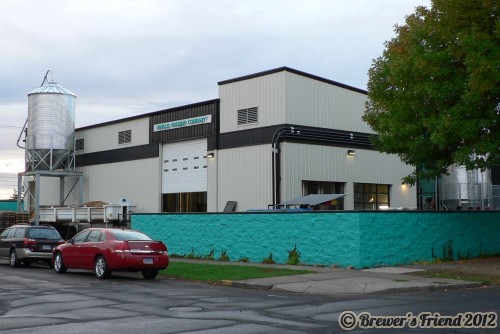 Ninkasi is cool in that it bottles to 22 oz craft bottles and sells them by the case. Costco has good deals on them. I have a friend who recently started brewing. He was saving up the Ninkasi bottles for his inventory. He says the labels peeled right off after soaking in warm soapy water. Not all brands are that easy to get the labels off. If you are doing this, save the cardboard case too, it comes in very handy for storing the bottles.

For more information check out this link:
http://www.ninkasibrewing.com/tasting_room/

Ninkasi was kind enough to hook me up with a t-shirt for writing this post.