My wife and I took vacation recently in Colorado, specifically Fort Collins and Boulder which is about a hour north/north-west of Denver by car. There are several breweries that give tours in that area. One of them happens to be the largest single site brewery in the world, the Miller-Coors brewery in Golden Colorado. Hey, that sounds too good to pass up even if it is swill beer? 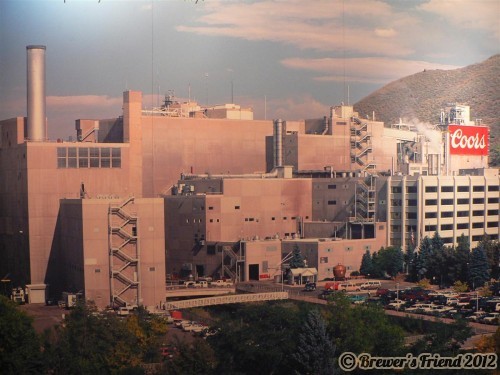 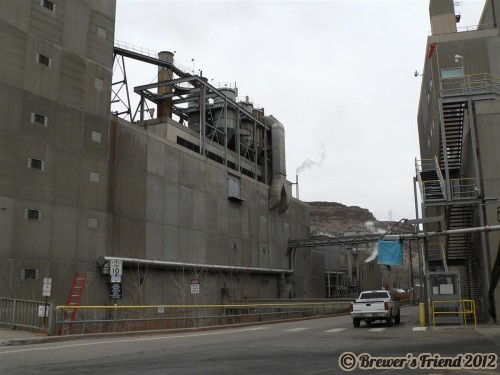 Miller-Coors pumps out an astounding 22 million barrels annual. A barrel has 31 gallons, so that is 682 million gallons, or 87.3 billion ounces of beer! It is hard to imagine all that beer. Sadly most of it is keystone light, Coors, and a few others. They have their own freight system which is pretty sweet. 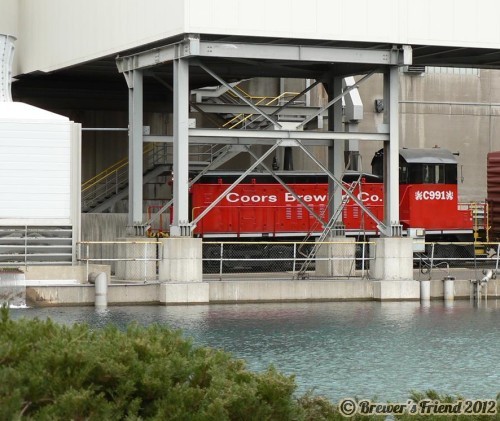 The brewery is built right on the water source. They also own a glass bottle plant nearby. This all factors into why the beer is so inexpensive. The water there is reportedly very good for brewing, comes down out of the Rockies, must be pretty low in overall mineral content. 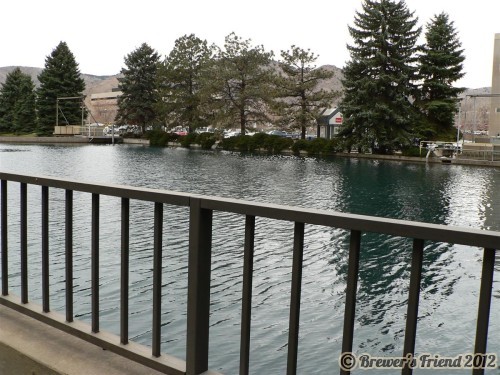 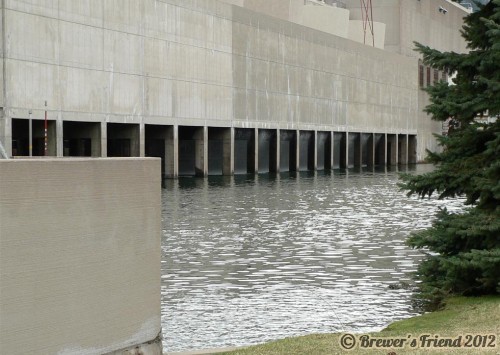 The tour starts on a bus that drives a few blocks through the town and then drops you off inside the complex. After they check you in, they take your picture. Later they try to sell it to you for $20. Then they give you a hand held device that acts as your tour guide. Like their beer, the tour was tailored for mass production.

Some of the inside of the facility is pretty neat, pictures provided. 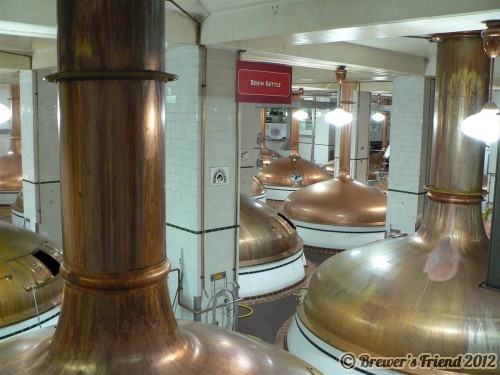 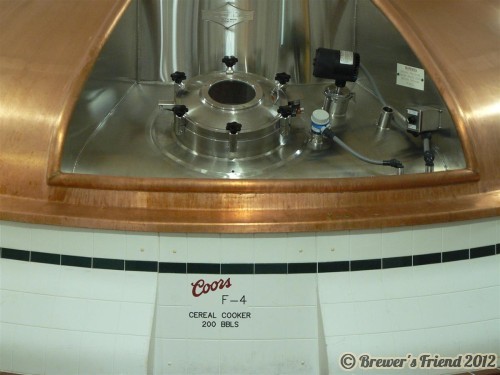 They press their grains with these odd contraptions which they don’t explain. I imagine this is how they get an extra few percentage points of efficiency out of the brewing process, which probably amounts to millions of dollars annually. 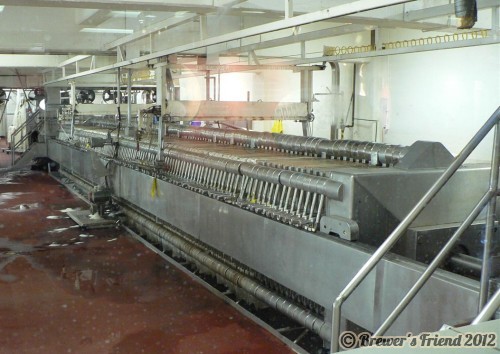 Towards the end of the tour you get to see one of the packaging lines.

At the end, you can have three free glasses of beer, from about four different types too choose from.  We were not totally impressed and left most of it behind. Granted, we are discriminating beer drinkers. I wouldn’t say we are beer snobs, but our taste for beers has developed with our home brewing skills. One of the most notable flavors in Coors’ banquet beer is the sweetness. It dominates the flavor profile and squelches out any malt or bitterness. In the other styles we noted tannins, sourness, and oxidized flavors!

After the tour and the free beer, finally the best part – the gift shop. We had fun modeling cardboard keystone light and Coors hats made from the boxes the cans come in. They also make Coors Light bikini underwear, but we didn’t pick that up. I did bring home a $1 Miller-Coors plastic mardi gras chalice cup. I collect chalices and other beer glasses, so if figured for $1 what the heck!  It works good for ice cream.

Click here for the New Belgium brewery tour we took on the same trip, up in Fort Collins Colorado. Now that is worth going to. Fort Collins also has two other local breweries that give free tastings and a couple other brew pubs.