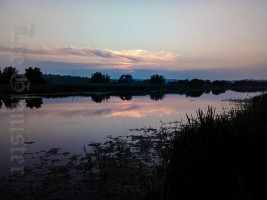 10g of S04 yeast will be rehydrated at about 30C.
Saigo can mean 'last' and the similar 'Saigou' is also the first name of a famous local historical figure Saigou Takamori, the character the film 'Last Samurai' was based on. Saigou seemingly cheated death on many occasions and then allegedly committed ritual suicide when his army was defeated in Kagoshima.
Sadly, this will also be my last brew here, so 'Saigo' fits well.
This is listed as an Irish Red Ale, but I would be happy with it being a Brown Ale too.
This time the EKG hops are also a feature, so this could turn out more like Hobgoblin than my last Porter. Like last time, I am not attempting a clone due to the large amount of German Malt in the grain bill.