Golden Spice In partnership with: 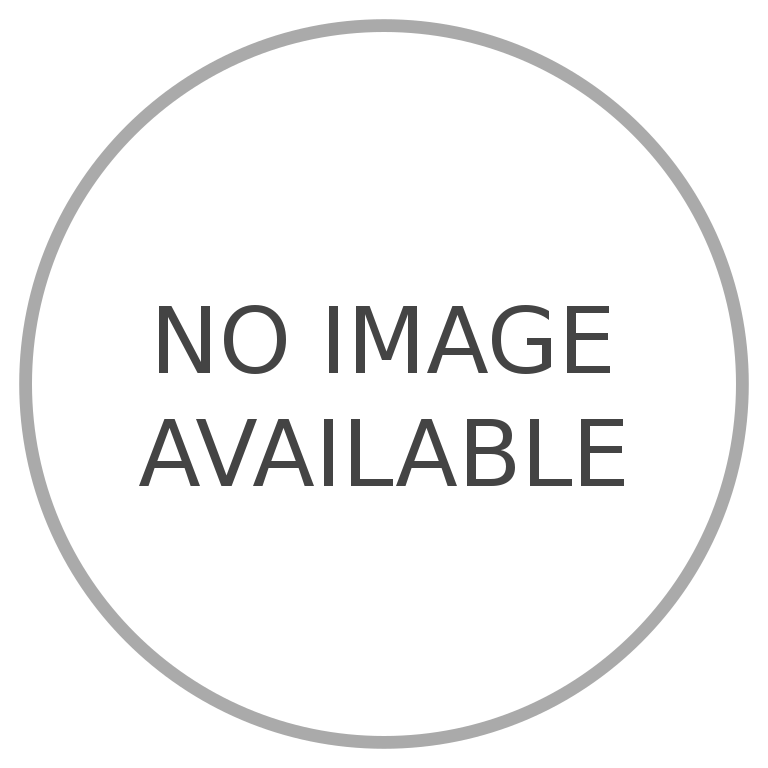 Looking for a solid Pilsen style base malt? This grain has your name on it. A versatile grain that can be used for lager, pilsners, Belgian, German styles and many more. It produces a clean, crisp, light colored wort that really lets the specialty grains shine through.

Sweet complexity is what you get with Victory Malt. Great for abbey styles, porters, and dark ales, basically beers with depth, it taste of toasted marshmallows, moderate coffee, and dark dried fruit like prunes. Complimented with a dry woody characteristic it will impart deep copper hues in small quantities with out right dark copper coloring and toffee like aroma in larger quantities.

2 Row Caramel 120L is dark. Not Tarantino dark, but still pretty dark. The more you add (up to 15%) the more burnt sugar, caramel, and raisiny and prune flavors you're going to get from it while adding a deep red color and improving body and head retention.

It is gently cooked during the malting process to produce glassy, crystallized sugars which will add sweetness to your final product.

Having the semblance of its big brother, WLP300 Hefeweizen Ale Yeast, the Hefeweizen IV has the large phenol and clove tones that you've come to know and love in your hefe, but with subdued tones of banana. Although it is not as flocculent as the WLP300, the rate of sulfur production is increased. Making a cool, crisp, easy-drinking Hefeweizen with fresh citrus and apricot tones, the Hefeweizen IV might become your go-to Hefe yeast. Brew a double batch of our Hellaweizen, ferment one with the WLP300 and the other with the WLP380. Compare and contrast to see which one you like best!

Utilizing their new FlexCell Process, the scientists at White Labs have created a revolutionary method of cultivating, growing, and packing the yeast that you love in a safe, environment-friendly manner. It's called PurePitch®, and it's a game-changer for the brewing community. Instead of growing the yeast in large vats, and then packaging the fungi into individual tubes, White Labs has created a revolutionary method to grow the yeast inside the pack, so that it is never exposed to outside elements. This ensures that you have the freshest, cleanest, most viable yeast strain possible, every time.

Other Items for Brew Day

Total: $ 30.28
Exclusive Deal for Brewer’s Friend Users!
5%off Coupon code: BFFWTT3
Add to Cart
Once you click on "Add to cart" button, you will be redirected to our partner's website, Homebrew Supply, to complete the purchase.
Want no ads? Go Premium and unlock all our brewing tools!